John 1:1- ignored by context, as well as the rest of John! 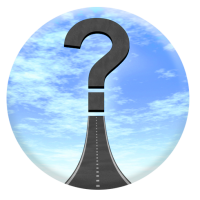 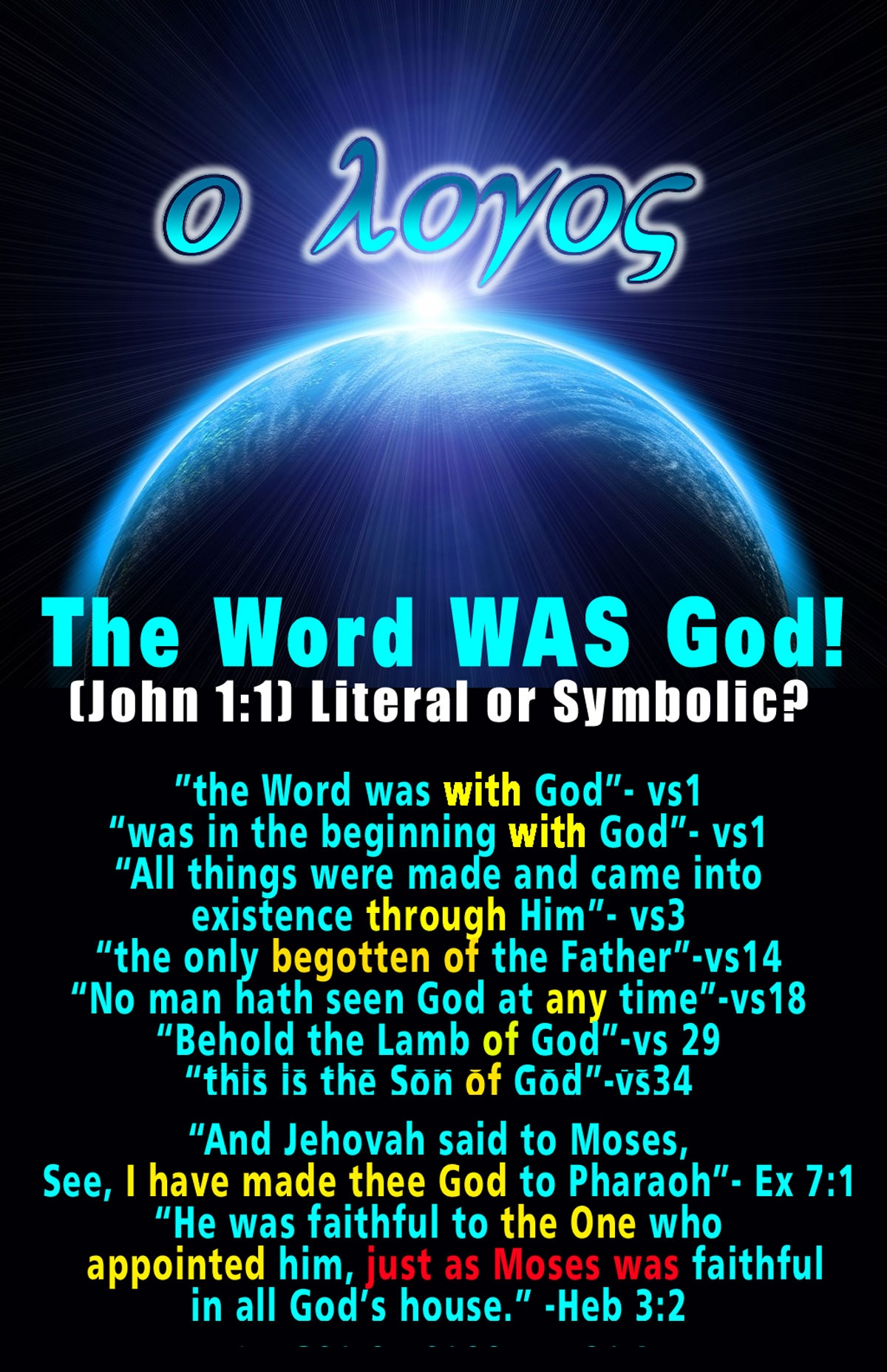 Does it read God was with God?