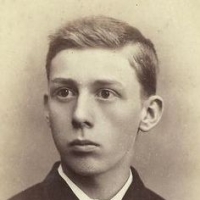 55% of Americans believe Biden is unfit for presidency.

Had I voted for him, I would repent.

Harris is almost as low.

This will serve as an interesting record to watch numbers in days to come.