NRA Was 'Foreign Asset' To Russia Ahead of 2016, New Senate Report Reveals

The National Rifle Association acted as a "foreign asset" for Russia in the period leading up to the 2016 election, according to a new investigation unveiled Friday by Sen. Ron Wyden, D-Ore.

Drawing on contemporaneous emails and private interviews, an 18-month probe by the Senate Finance Committee's Democratic staff found that the NRA underwrote political access for Russian nationals Maria Butina and Alexander Torshin more than previously known — even though the two had declared their ties to the Kremlin. 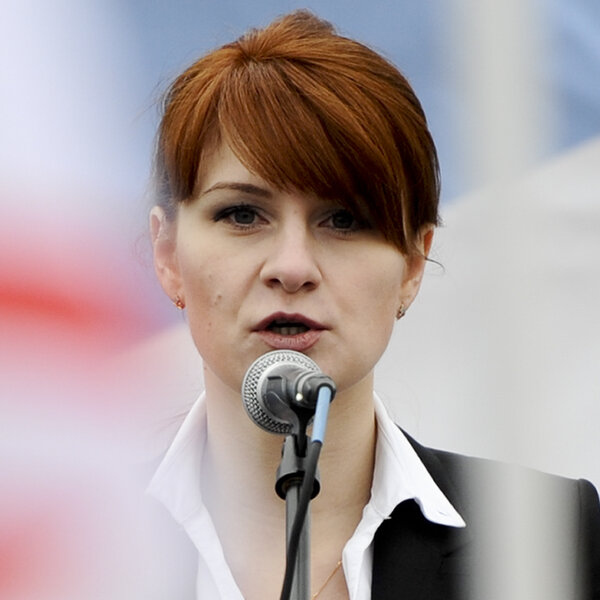 Maria Butina Says She Was 'Building Peace.' That's Not How The Feds See It

The report, available here, also describes how closely the gun rights group was involved with organizing a 2015 visit by some of its leaders to Moscow.

Then-NRA vice president Pete Brownell, who would later become NRA president, was enticed to visit Russia with the promise of personal business opportunities — and the NRA covered a portion of the trip's costs.

The conclusions of the Senate investigation could have legal implications for the NRA, Wyden says.

Tax-exempt organizations are barred from using funds for the personal benefit of its officials or for actions significantly outside their stated missions. The revelations in the Senate report raise questions about whether the NRA could face civil penalties or lose its tax-exempt status.

The National Rifle Association called the report "politically motivated," and suggested that the 2015 Moscow trip was not an official NRA trip...

Shame on the NRA! CM