What is it with the American President Trump? Does Russian Putin have something on this man? Why is Mr. Trump seems to be doing Russia's bibbing? It's is clear the Trump is not a true Republican. It is also becoming clear whether he's a true American. Is there a trader in the White House? If not, he's grossly naive and incompetent just the same. However, the cat carries his tale, Mr. Trump is equally "out to lunch" and America is in danger! He needs to be removed for the peace of America and the community of nations, the world over. The smoking gun is: 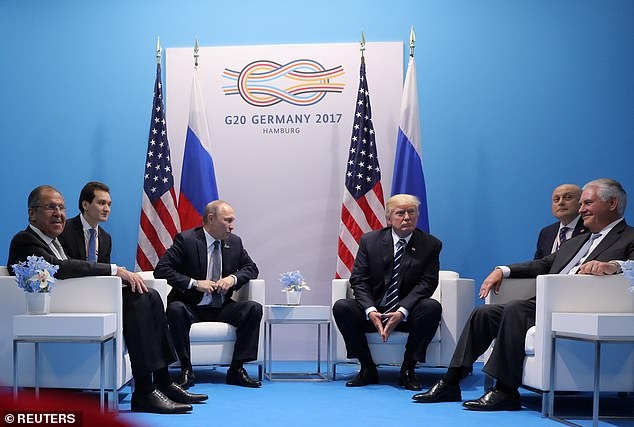 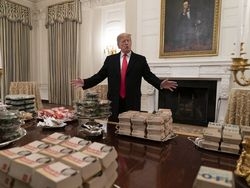 Trump is bad, but the Republicans are worse. They should know better. They seem to hate America and appear to be the greatest bunch of political cowards. Hurting millions of Americans and endangering their lives. Working without pay: FAA, IRS, TSA, etc. Have you ever heard of this nonsense in Israel or Canada? Wake up, America! Your enemy may be in the White House. CM