Respect for the Watchtower 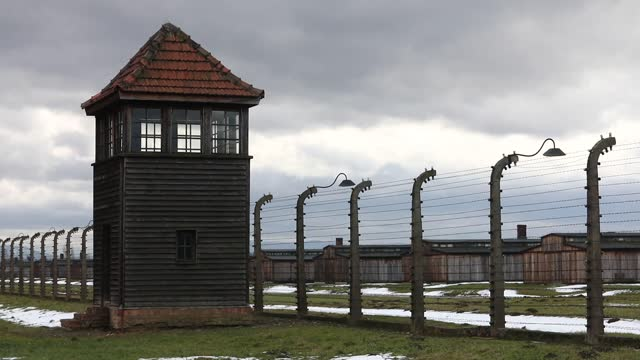 To you, what does the Watchtower mean?